World War 1, also known as the Great War or ‘The War to End All Wars’, lasted from July 28, 1914 to November 11, 1918. The world was caught up in a global conflict and Europe endured four years of horrific fighting. The landscape is still marked with mine and artillery craters, trenches, cemeteries and forts still mark the landscape. Numerous memorials honor the dead and museums exhibit vestiges of a time that should never be forgotten. This illustrated travel guide describes these sites, which are located in the northeast of France between Reims and the Swiss border, an area which saw some of the bloodiest battles of the war. Meer informatie

With the use of detailed maps, GPS coordinates and addresses, this guide shows you exactly where to find these remarkable places. Each subject comes with a brief historical description and photos, providing you with important insights on what to expect when you plan your visit. Additionally, each subject comes with its own web page, which provides the sites’ actual opening times, a zoomable google maps map which can be used to navigate and links to the sites’ official web page for additional information.

This guide provides you the ideal tool to plan your visit to the World War I battlefields in France. 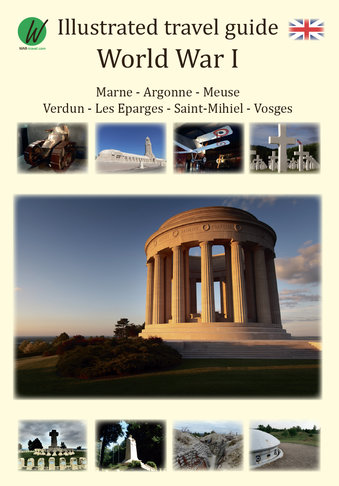 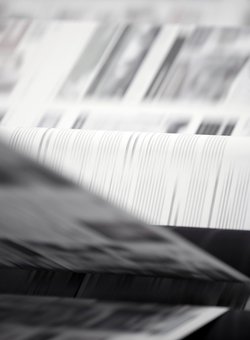